How to maintain high headshots percentage in Free Fire 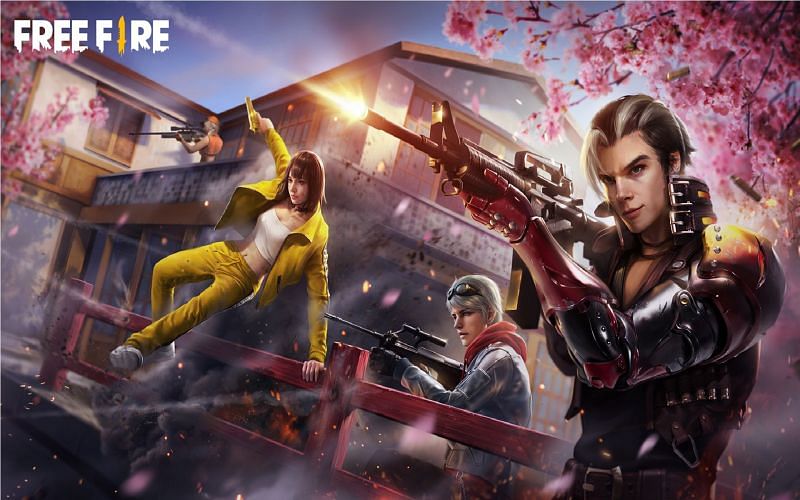 When it comes to eliminating opponents in Free Fire, players have numerous options to choose from. But the most effective way to do it is by hitting flawless headshots.

Although this may be difficult to do during the learning stages, once players get the hang of the game, they should be able to hit flawless headshots. In addition to getting better at the game, players can follow a few tips as well to help speed up the process.

1) Always aim down sight while shooting

Shooting and hitting targets in Free Fire is easy. The game is designed to allow players to run and gun while in hip fire mode without much restriction. However, to get more accurate in-game, players need to aim down sight while firing.

Although there are several restrictions to aiming down sight while firing, such as peripheral vision blockage and difficulty acquiring the target, the benefits outweigh the problems, as players can land more headshots with ease.

2) Avoid using shotguns if not at point-blank range

Players can take out an entire team with ease by landing headshots with a shogun. However, the only problem is that due to the short effective range of the weapon, players will have to get close to do the deed.

For players who love usong shotgun in Free Fire, the only assured way to land maximum damage is to get up close and personal to the target. While there are risks involved, it is rewarding

More often than not, beginners in Free Fire will press down on the fire button and waste an entire magazine on an opponent. While this may be useful as suppressing fire, most of the shots will not cause any  damge

To land more headshots in-game, players need to fire short bursts or single shots. While this may not seem effective, recoil will be kept to a minimum, and accuracy will always be high.

Although the default sensitivity setting for Free Fire are good, beginners should always experiment with them to see which feels better. Some players may like increased sensitivity, while others may want it lowered.

Finding the perfect sensitivity settings will take some time, but players should experiment and find it themselves. While many presets from professional players and content creators are available to implement, finding what works best on an individual level is important.

Using weapon attachments is a great way to land more headshots in-game. There are a total of six gun attachments in-game at the moment. While stock weapons will allow players to land headshots, finding attachments to add to the gun will make it better at its job.

For instance, adding a scope will allow players to zoom in further to their target and see them better, while a foregrip will reduce the bullet spread, allowing for longer durations of sustained fire.